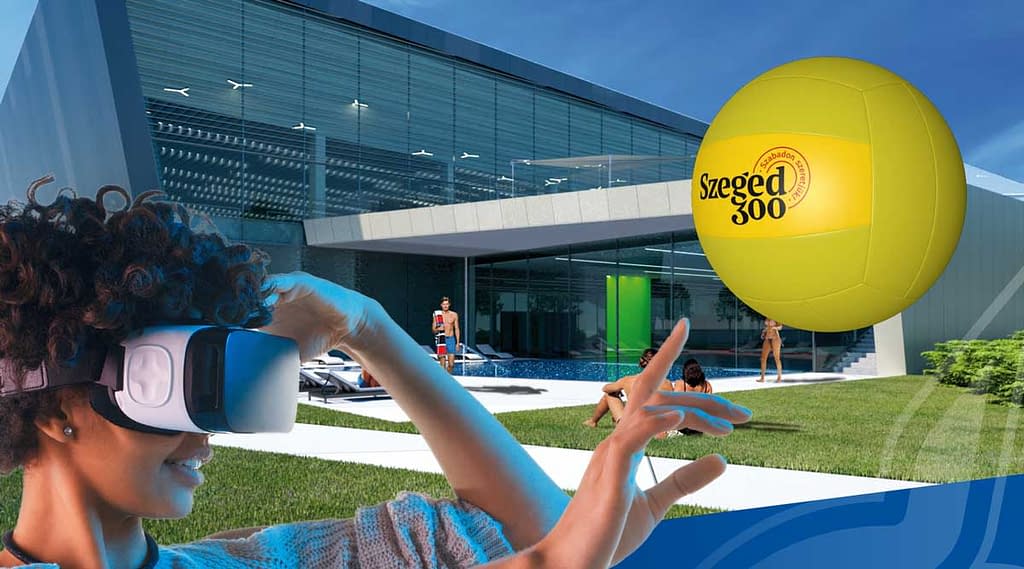 A short VR experience to showcase the swimming pool in a playful way.

A gamated VR show featuring water polo in the new swimming pool. The venue had an outdoor, custom-made tent, where we were installed with Oculus Quest standalone headsets.

Game play: Players found themselves facing an empty gate in the middle of a pool. They had to throw a ball with the “Szeged 300” logo into the goal. After each successful hit, new obstacles emerged from the water, making it difficult to score again.

During the two-day outreach, almost 500 Szeged citizens tackled the challenge. The customer was very pleased because we fulfilled the dual mission of the assignment. The audience was able to enjoy the new swimming pool, in addition to having fun, whilst admiring the virtually-constructed new swimming pool, and having the oppportunity to ask questions related to the building.

The first consultation is our gift to you! Take the opportunity and find out what tools you can use to turbocharge your company’s image!

Our Swiss partner and representative: 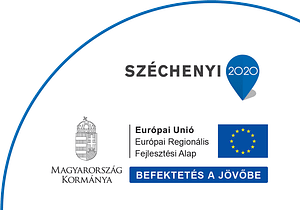